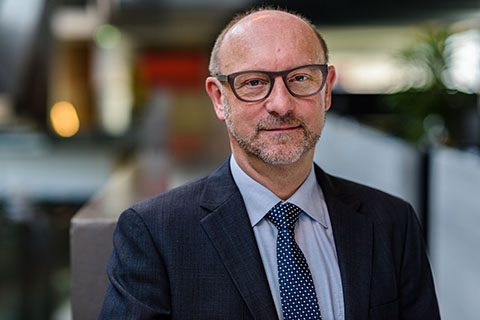 Earlier this year, nine North Sea region countries signed an agreement aimed at building a more sustainable, secure and affordable energy supply through a much more ambitious level of cooperation. It appears there may be billions to be saved (according to European Commission studies) if we work together – and I’m certainly all for the idea. But what will the reality be? Can politicians, investors and the industry itself really deliver this potential upside by building electricity links, allowing more trading of energy and further integration of energy markets?

The North Sea agreement certainly introduces greater flexibility to the industry. For example, Danish companies may be motivated to develop sites in Denmark aimed at attracting wind farms that deliver energy to Germany or the Netherlands. And that’s likely to encourage new investment flows from one country to another. So, in many ways, the agreement could be the genesis of the super grid – building it one step at a time and on a broader scale than anything else we’ve seen so far.

A2SEA is absolutely keen to put its knowhow and resources behind this effort, partly because the agreement will help to ensure that new offshore wind farms will be built beyond the 2020 horizon. If the North Sea agreement really materialises to the extent of the original vision, we expect resources to be allocated more efficiently, and we expect the entire investment arena to become more flexible. Imagine, for example, that any North Sea development could have its starting point where wind and seabed conditions are optimal – such as on the Danish West Coast (even though Denmark itself may not need the new farm).

For me, this would mark a new era in international infrastructure cooperation, something sorely needed in a world that may be in danger of becoming more politically isolated! There is, of course, a major question mark related to this point, and it’s this: Sometimes, the general population aren’t aligned with their political leadership. So what resistance might the industry meet from the populations of individual countries when nearshore wind farms may be serving faraway lands? Might such resistance be able to overturn parts of the new agreement? Or will the numbers of jobs to be created balance these concerns?

On paper, in any case, the agreement is very attractive. National interests are in the background and cooperation is taking center stage. From A2SEA’s side, we wish the initiative the very best, and look forward to participating and contributing wherever we can. 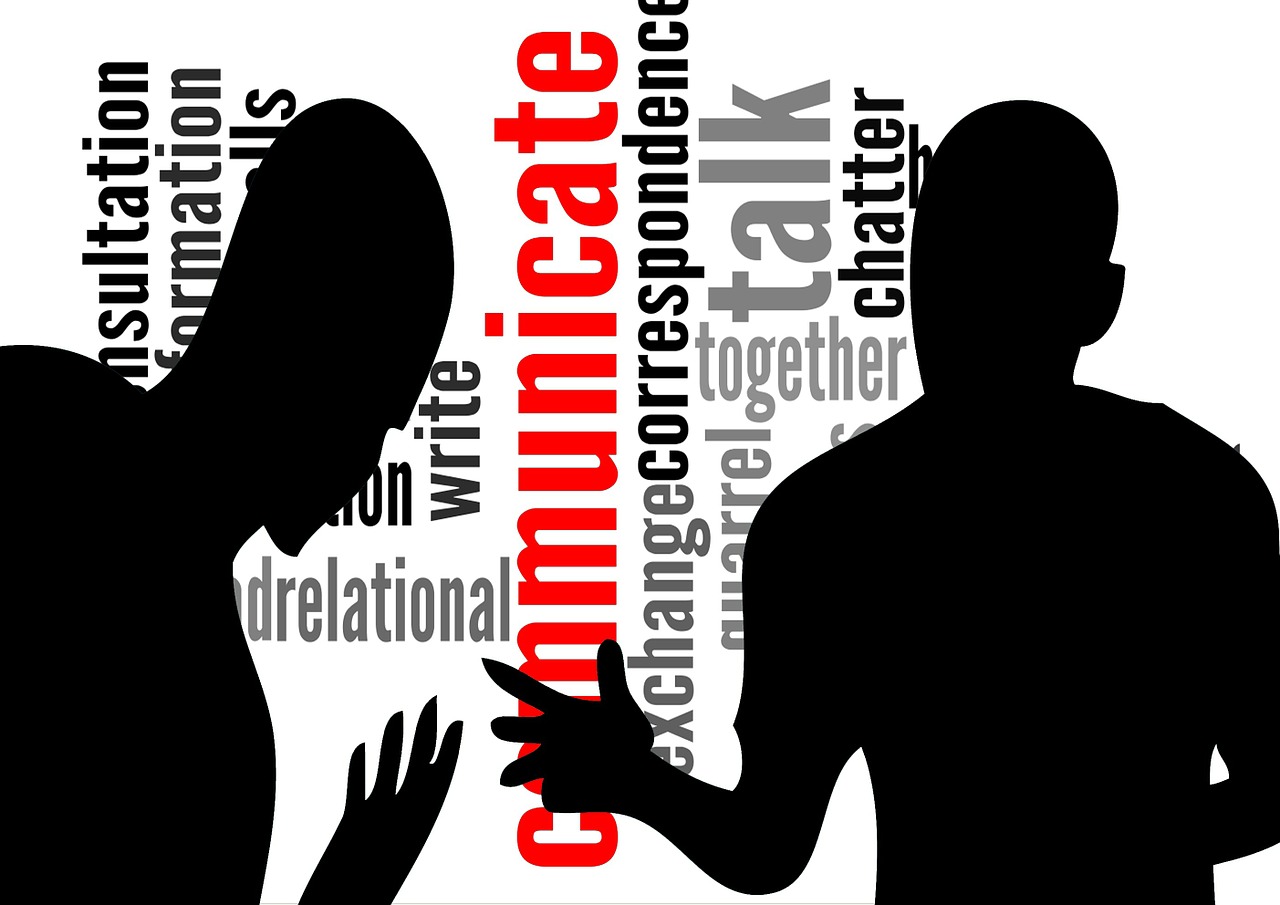